So childhood obesity is a problem and so is world hunger, yep someone somewhere really messed up on that one.
From what I’m told we are using more resources then our planet has so my first thought was we build the planet an extension.  Initially I decided on a 2 story playroom/bedroom combo but then remembered this was about food so went with the greenhouse option. 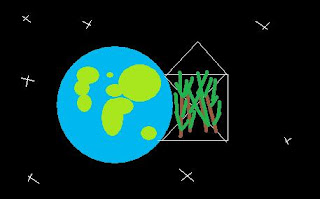 Now call me what you will but I just don’t think this idea is feasible.  It will end up over budget, behind schedule and missing half the windows (they are important).
So back to the drawing board.
If we can’t make the earth bigger, how about we make us smaller.  Time to put that genetic engineering I’ve been hearing so much about to good use. 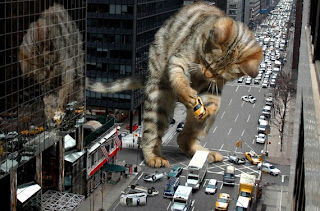 Anyone for Chinese?
Fluffy could feed the city for a week.
So scientists bring it on and let’s make fun size mars bars fun again.
Posted by philip83uk at 19:03